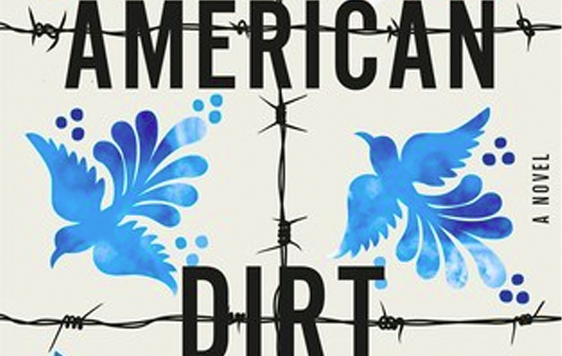 The Limits of Empathy

About the Author: Dr. Yan Slobodkin, SIFK Postdoctoral Researcher and Instructor, is a historian of modern Europe, with a focus on French colonial and transnational history. He is currently teaching a graduate course, The Invention of Hunger. Learn more about his courses and research here. Yan can be also found on Twitter @YanSlobodkin.

Our ability to put ourselves in others’ shoes – to have empathy – is the cornerstone of modern ethics. Imagining the inner worlds of people who are suffering is seen as the first step toward helping them. Yet there are countless examples of empathy being diverted away from helping people, and even more examples of well-intentioned actions failing to help. What happens when empathy and justice are at odds?

The recent debate surrounding Jeanine Cummins’ novel American Dirt points to some of the limitations of empathy.1 The book tells the story of a Mexican woman who a certain type of American reader can relate to. Lydia is impeccably, improbably virtuous. She is fluent in English. She owns a bookshop and loves books – presumably, so does the reader. Her son is so absurdly precocious it feels out of place in a novel striving for realism. Even the gratuitous sprinkling of Spanish words throughout the text – fùtbol instead of football, bomba instead of bomb, Día de los Muertos – are ones English speakers can recognize, heightening a sense of familiarity. The murder of her family by the local drug cartel as punishment for her husband’s heroic investigative journalism, and her flight to the United States with her son, are not events most readers will have experienced. But Cummins makes these choices, one imagines, to make the unthinkable thinkable. She is asking us to empathize.

The heated controversy set off by the book touches on deep questions about who has the perspective to step into the shoes of others, and the talent and authority to represent that experience effectively. Some critics argue that Cummins has oversimplified, sensationalized, and distorted the complex experience of migration in harmful ways.2 Others insist that the strong reaction to the work is stifling of free speech and artistic freedom – that it is precisely the job of a novelist to imagine the lives of people unlike themselves.3 Still others just think the book is bad.4

In these debates, the implicit goal of conveying the inner worlds of others goes largely unexamined. But is empathizing with people really the best way to help them?

Our intuition tells us that knowing about suffering leads to caring about the sufferers, and then to action on their behalf. This intuition has some scientific basis. Neuroscientists have used brain imaging to show that witnessing or imagining suffering in others activates the brain in similar ways as experiencing suffering oneself.5 These vicarious neural activations are involuntary, unconscious, and automatic. In other words, empathy is a neuropsychological response that is hard-wired into our brains.6

The neuroscience provides a starting point for moral analysis, but of course, ethics cannot be reduced to brain chemistry. The neurological activation of empathy is a social and historical event as well as a biological and psychological one. Once empathy is initiated, it needs to be resolved, and that resolution is a contextually-embedded process that can take an infinite number of paths. Addressing the original cause of suffering is only one possible way to work through this emotional tension. Internalized psychological responses like guilt, depression, or self-soothing are just as likely.7 In fact, these can result as much from too much empathy as from too little, of being so overwhelmed by emotions originating in another that one is unable to help. From this perspective, there is no reason to consider “prosocial” behavior as the necessary, or even the most common, result of empathy.

Empathy per se is morally neutral. It provides us with information about other people’s inner lives, but it does not dictate our ethical stance toward them. The knowledge of what another person is feeling can serve ends other than justice. Indeed, an extreme example can be found in the torturer empathizing with her victim in order to predict what will cause the most pain.

Of course, stepping into another’s shoes can also lead to genuine feelings of compassion and concern. When we speak of empathy as the root of our moral sentiments, we are invoking this commitment to the well-being of others. But even when we truly sympathize with another, the psychological discomfort initiated by empathy can be resolved in ways that have no effect on the original suffering. In this regard, our feelings can be misleading.

In her classic study of the photography of suffering, Susan Sontag suggests that sympathy is a starting point rather than an end in itself.8 A further step is needed if justice is to be attained: “Compassion is an unstable emotion. It needs to be translated into action, or it withers.”9 This translation is made exceedingly difficult by the “compassion fatigue” inherent in a world of seemingly ceaseless horrors of poverty, war, and now pandemic. It takes great strength of will to sustain our compassionate attention long enough to act. And then when we do make an effort, that action may or may not have the intended consequences. The gap between metaphysical sentiment and all-too-physical suffering is deep and complex, not easily bridged by even the most generous-hearted.

We like to believe that the actions that relieve our own emotional discomfort are the same ones that help the people with whom we empathize. But behaviors that our emotions might tell us are righteous – reading a novel about migrants, or attending a party with border-themed décor – are not necessarily connected to our desired outcomes.10 Depictions whose too-easy sentimentalism is tailored to the emotional needs of the writer and her readers rather than the needs of those it tries to portray fall into this trap.

As we navigate the current coronavirus pandemic, we confront the tension between empathy and justice in new and often painful ways. It is cruel that the actions that make us feel like we our helping people – being by the side of a sick loved one, for example – are exactly those actions that are most likely to hurt. Nothing feels more callous and less caring than isolating ourselves in our homes, and yet it is this that is most likely to lead to the most humane outcome. The practice of cheering for health workers from windows and balconies is a poignant expression of this helplessness, an act of personal catharsis or outburst of frustration in the guise of social action.11 As coping mechanisms, such emotional expressions are not valueless, but neither do they bridge the gap between empathic feeling and those who are suffering. As a recent critical essay by my colleague Dr. Alex Campolo suggests, “flattening the curve” requires us to override our emotions in favor of the dry, coldly intellectual power of numbers and statistics that provide the kind of large-scale social information our feelings cannot.12

It is tempting to consider humanitarian crises like the one at the border simply as problems of knowledge. That if people only knew what was happening, if descriptions were evocative enough, or realistic enough, or reached the right or enough ears, something will be done. But the relationship between knowledge, empathy, and helping is not straightforward. Empathy allows only for the formulation of a problem, not for a solution; a call to action rather than a blueprint for action. Though empathy is often considered to be the aim of representations of suffering, it is better understood as an ethical starting point. So alongside the very worthy goal of putting ourselves in the shoes of others, we might ask, “how can we increase the likelihood that empathy actually leads to less suffering?”

"Slobodkin, Yan. 2020. The Limits of Empathy, April 20, 2020. Formations, The University of Chicago. https://sifk.uchicago.edu/blogs/article/the-limits-of-empathy/"

5 Tania Singer and Klaus Lamm, “The Social Neuroscience of Empathy,” The Year in Cognitive Neuroscience, 2009. https://greatergood.berkeley.edu/images/uploads/Singer_2009.pdf

10 Aimee Levitt, “Do not use the American Dirt book party as inspiration for your dinner table decor,” The Takeout, January 23, 2020, https://thetakeout.com/american-dirt-dinner-party-centerpiece-1841183129

12 Campolo, Alexander. 2020. Flattening the Curve: Visualization and Pandemic Knowledge, April 1, 2020. The Stevanovich Institute on the Formation of Knowledge, The University of Chicago  https://sifk.uchicago.edu/news/flattening-the-curve-visualization-and-pandemic-knowledge/ 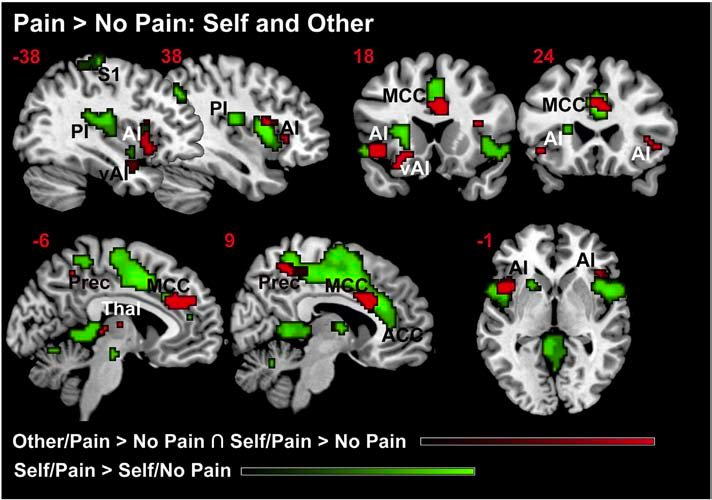 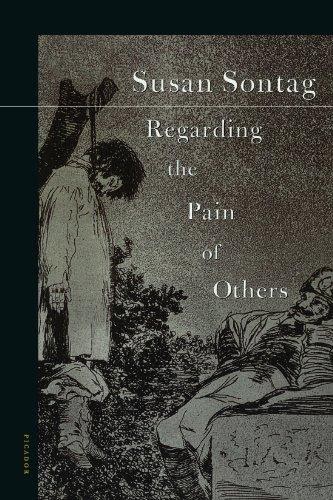 Susan Sontag, Regarding the Pain of Others (New York: Picador, 2003).