IFK 2017-19 Postdoctoral Research Margaret Carlyle focuses on the history of science, medicine, and technology; women and science; and the material culture of science in seventeenth- and eighteenth-century France and its colonies. Carlyle explores questions of knowledge formation and authority, especially how gender and power mix. At Chicago, she seeks to expand upon her book project developed during her fellowship at Cambridge, which is provisionally entitled Delivering the Enlightenment in Early Modern France. Drawing on both textual and material sources, Carlyle argues that the emergence of a new practical discourse created by men and women practicing in both France and its Caribbean colonies transformed childbirth in this period. Public debates over reproduction politics and state pressure to streamline birthing practices catalyzed these changes. This is a study of medical instruments and their uses that will challenge traditional accounts in which the rise of male surgical authority eroded female influence in the domain of birthing. Striking technologies such as the pelvimètre—a device for measuring the female pelvis—reveal the shifting grounds of gender and instrumental authority. Her findings suggest that the professionalization of midwifery was as much a debate about gender as about conflicting visions over the utility of instruments in the birthing milieu at a time of increased political and social pressure on the profession. At the center of this clash was a fundamental disagreement over what counts as secure, “rational” knowledge.

Phantoms in the Classroom: Midwifery Training in Enlightenment Europe (KNOW 2.1)

The Fetus in Utero: From Mystery to Social Media (KNOW 3.1) 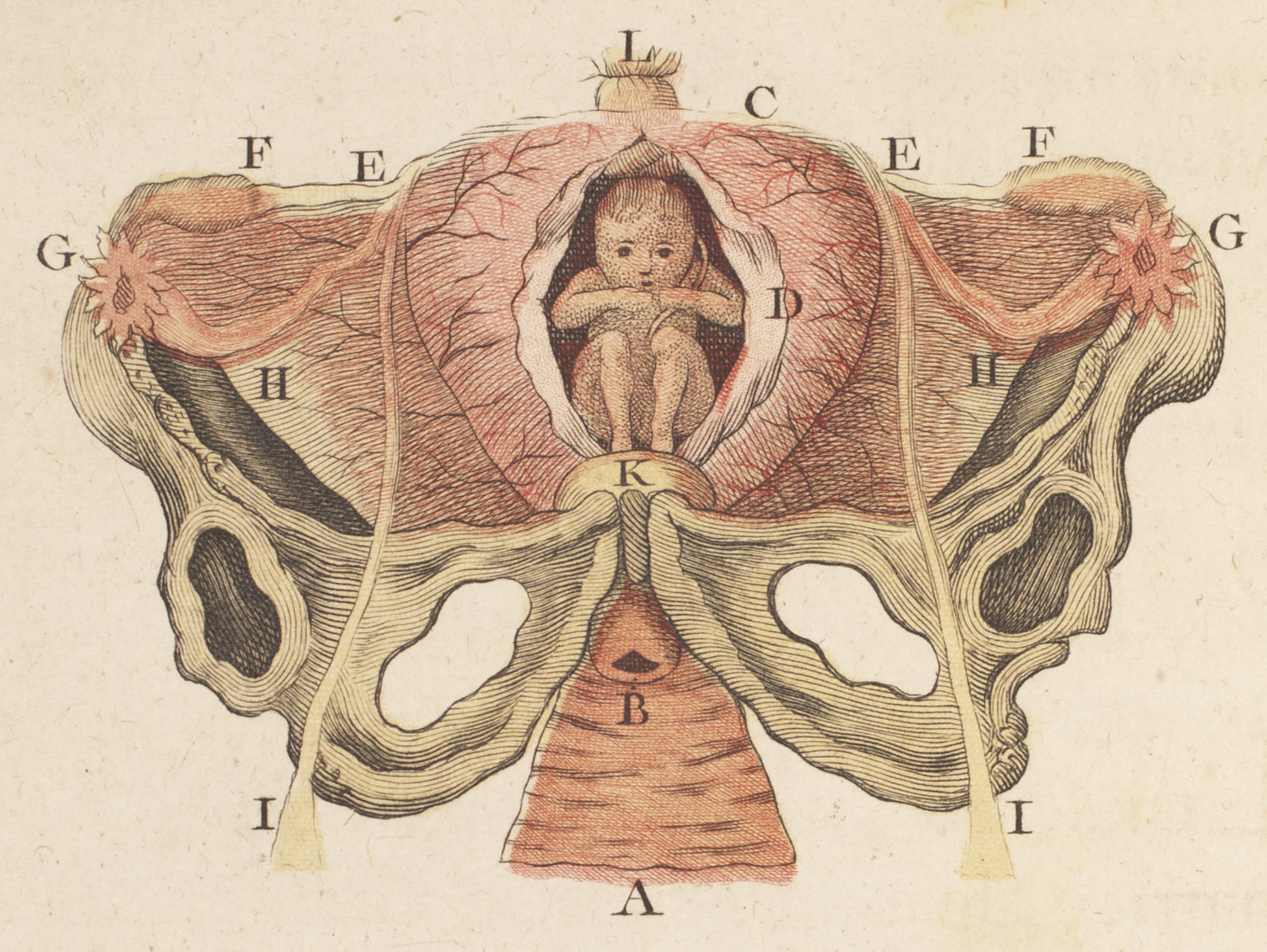