The Explanatory Gap In and Outside Neuroscience: The Brain Discourse, the Dualist Discourse, and the Epistemological Divide - Rebecca Peng

Rebecca's paper explores the attitudes toward the mind-body problem and the explanatory gap of consciousness among neuroscientists and the lay public. Specifically, Peng is interested in the potential tension between the extensive literature on folk dualism and the emerging idea of folk neuropsychology, as well as the explanatory gap between the subjective feeling of consciousness and the un-feel-able brain. Peng treats the field of neuroscience with its scholars as a cultural group in itself with its own values as well as behavioral patterns. Adopting the idea of cultural symbols proposed by Geertz, Peng identifies the variables that signify the neuroscience community as well as the lay public under the influence of neuroscience.

Pessimism over a democracy’s ability to produce good outcomes is as longstanding as democracy itself. On one hand, democratic theorists consider democracy to be the only legitimate form of government on the basis that it alone promotes or safeguards intrinsic values like freedom, equality, and justice. On the other, the skepticism toward the ordinary citizen’s cognitive capacities remains a perennial concern. These questions have only been made more pertinent by the post-truth phenomenon which reveals a fundamental problem of epistemic disagreement and of differing epistemic frameworks. In her thesis, Ng argues that the democratic theorists who have sought to defend democracy on epistemic grounds have thus far neglected such deep and intractable disagreements. Without addressing this oversight, the epistemic democrat will find that collective decision-making processes quickly become paralyzed and will not be able to yield the epistemic benefits it promises. Hence, the work for theorists is to recognize and take into account the ramifications of epistemic disagreements so as to make a stronger case for epistemic democracy. 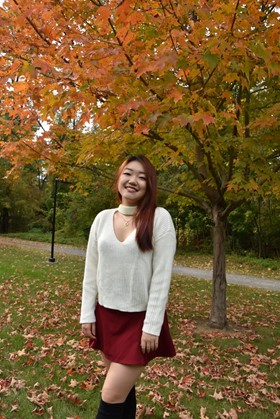 Rebecca Peng has a background in Cognitive Science and Psychology from Vassar College, and she graduated from MAPSS concentrating in Formation of Knowledge and Sociology in summer 2022. She is currently an instructional assistant for the psychology department at UChicago. Her research focuses on the science of consciousness from a sociological perspective using qualitative methods, and she is dedicated to interdisciplinary and placing the mind in context. 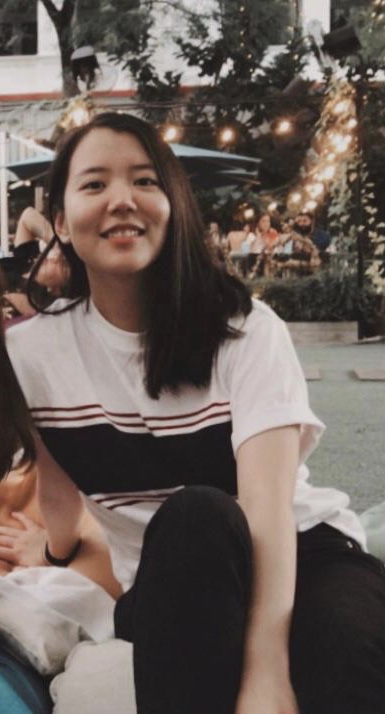 Esther K.H. Ng is a recent graduate of MAPSS where she concentrated in political theory. Her research interests revolve around topics of political epistemology, including the epistemic theory of democracy, the nature of political disagreement, and the influence of emerging communicative technologies on modern epistemic norms. Esther hopes to pursue a PhD in Philosophy. In her gap year, she will be working as an Instructional Assistant for the Public Policy undergraduate program at the University of Chicago.