Postdoctoral Researcher at the Rank of Instructor 2021-23

Tal Arbel is a cultural historian of science. Her primary research interests include the history of the behavioral and mind sciences, the sociology of expertise, and the social technologies that sustain the liberal democratic state. Her manuscript in progress, Fact Culture: Polling and the Politics of Objectivity, examines the global circulation of opinion surveys and market research methods in the aftermath of World War II and the influence this scientific practice had on what knowledge claims are considered trustworthy in the public domain. Her new project, A Scientific Childhood, revisits the lives of children who served as subjects of observation and experiment from the 1920s to the 1950s, and whose childhood experiences (their games, routines, family relations and institutional realities) had shaped the central dogmas of developmental psychology, as well as our ideas about normality. She holds an MA in History and Philosophy of Science and Ideas from Tel Aviv University and a PhD in History of Science from Harvard University. She was most recently a Postdoctoral Fellow at the Minerva Humanities Center, Tel Aviv University.

"Fear in Hebrew: Militarized Behaviorism and the Cultural Politics of Science in Translation," Historical Studies in the Natural Sciences 49.5 (2019): 471–503.

Review of Aaron Panofsky, Misbehaving Science: Controversy and the Development of Behavior Genetics (Chicago: The University of Chicago Press, 2014), British Journal for the History of Science 50.2 (2017): 376-377. 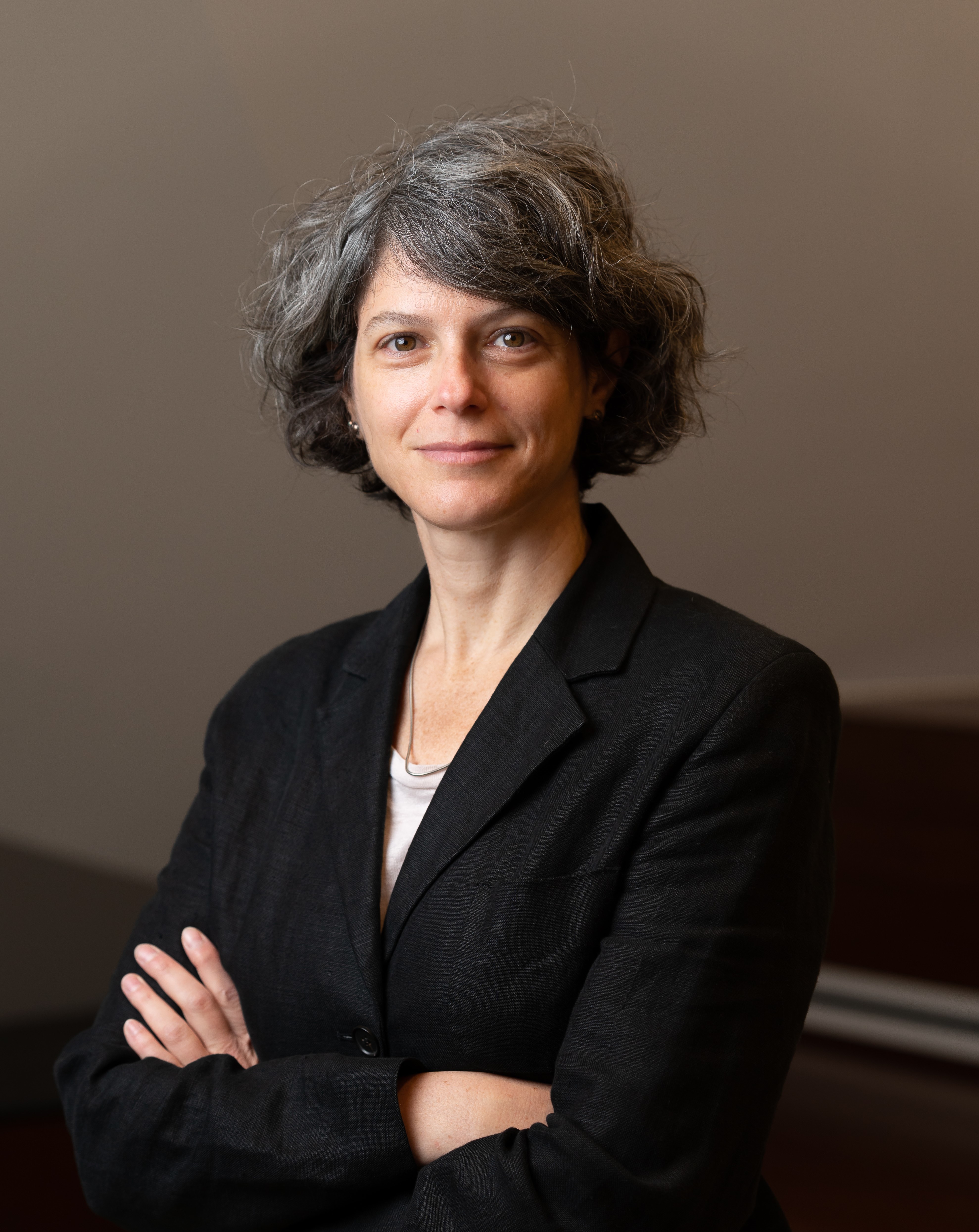