Postdoctoral Researcher at the Rank of Instructor 2021-23

Katherine Buse uses methods from science and technology studies, science fiction studies, and the environmental humanities to study how science shapes and is shaped by its cultural milieu. She is working on a book project, titled Speculative Planetology: Science, Culture, and the Building of Model Worlds. It describes planetary world building, or speculative planetology, as a set of shared practices built up between planetary and climate scientists, creators of speculative fiction, engineers, and policymakers since the middle of the 20th century.

Katherine also studies and designs video games, including being on the design team for Foldit: First Contact, a new narrative version of the citizen science video game Foldit. She received her Ph.D in English with an emphasis in Science and Technology Studies at the University of California, Davis in 2021. As a Marshall Scholar, she received an MA in Science Fiction Studies at the University of Liverpool and an MPhill in Criticism and Culture at Cambridge. 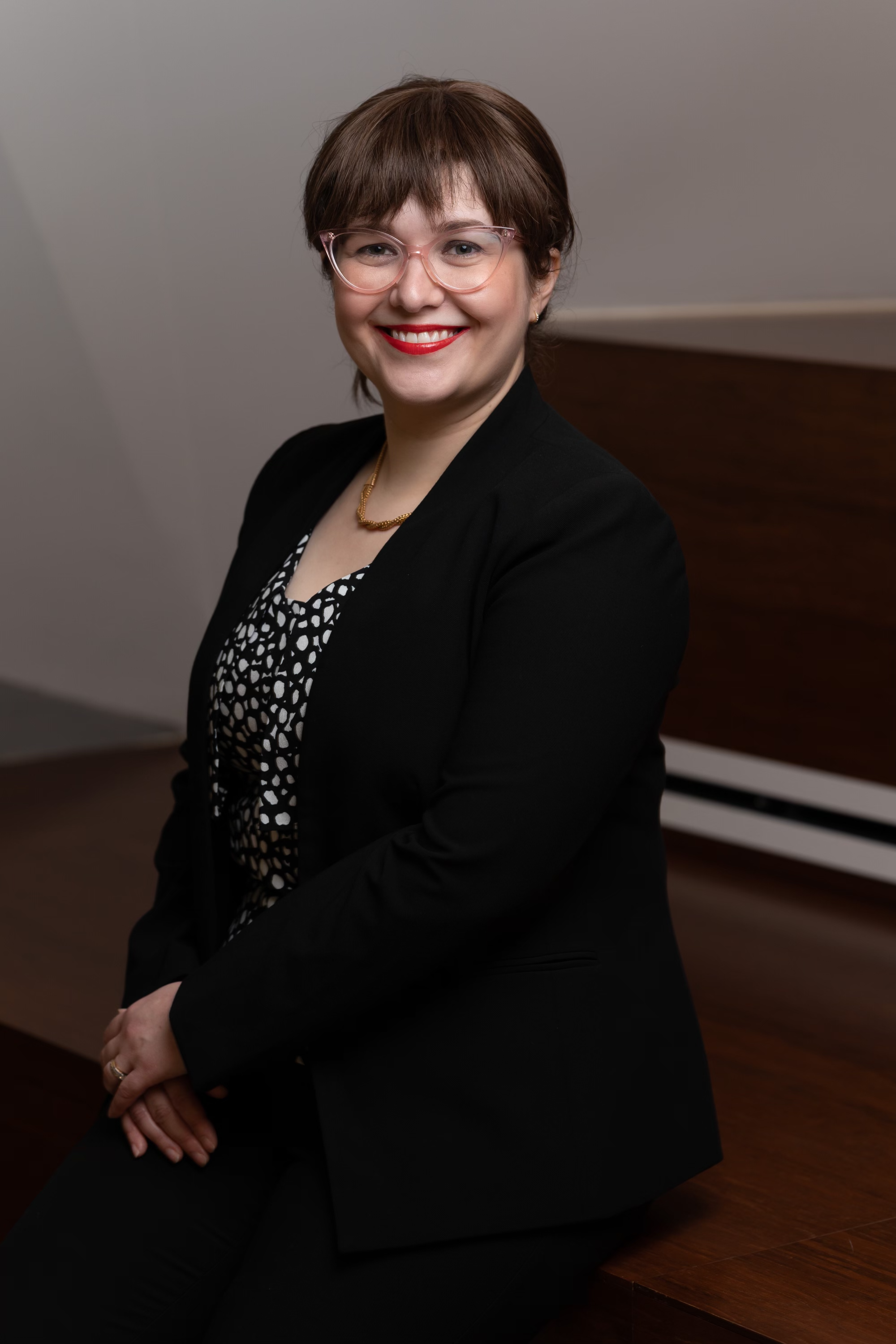